The Contenders is an event like no other during the Awards Season. 19 studios are showcasing their films directly to AMPAS and voting Guild members from SAG/AFTRA, WGA, DGA and PGA. Attendees will have the opportunity to spend the day hearing directly from the filmmakers of this year’s award season.

The illustrations were used for a magazine spread - given out to all the attendees on this event. It was an absolute honour to showcase my work with these Hollywood stars and share it with the even more amazing creatives on this event. The following illustrations are not the official illustrations I created for Deadline Hollywood, I have added a colourful punch to it. I simply love to play around with my own material and come up with a sweet combination of Black & White and fresh colours. 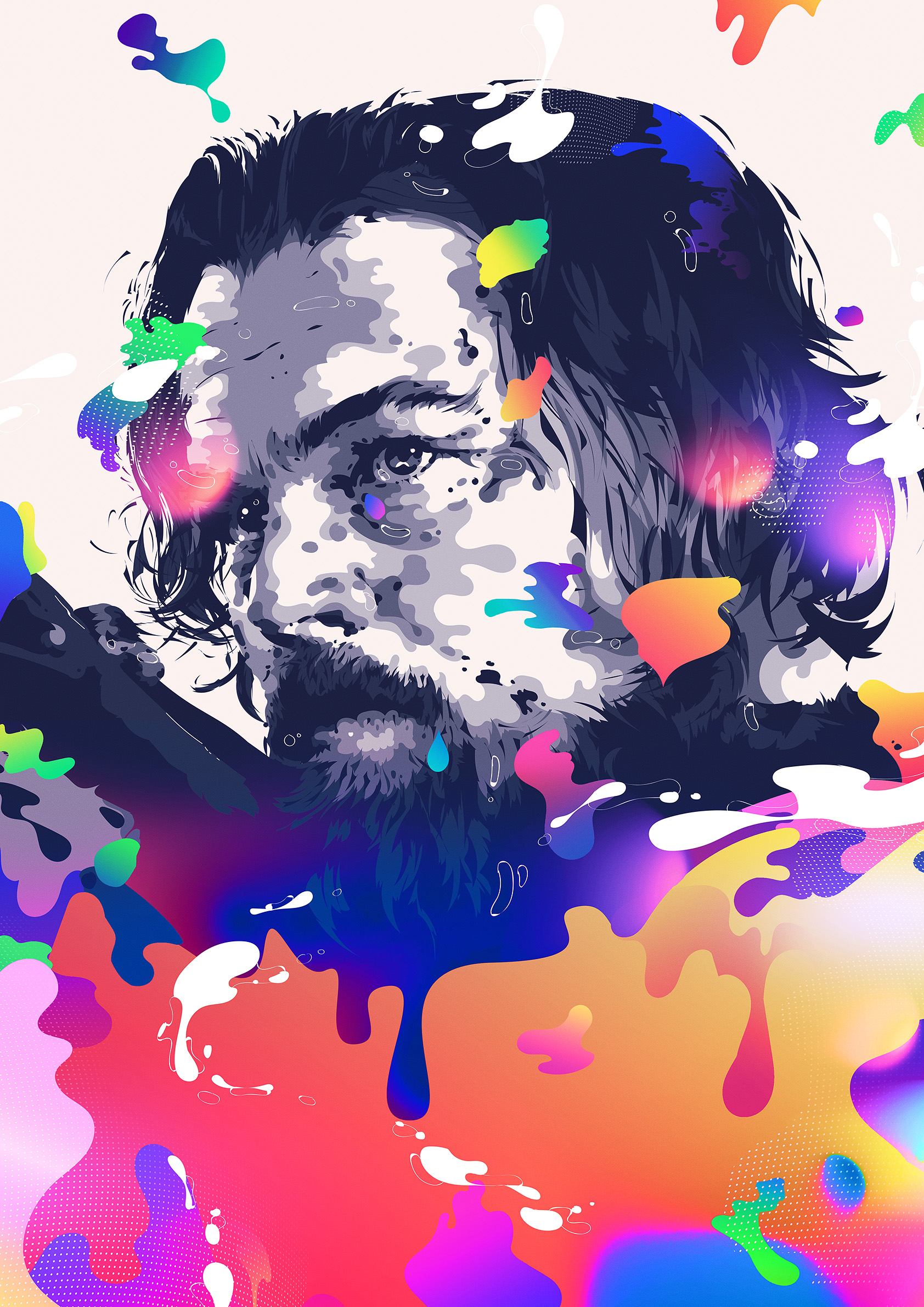 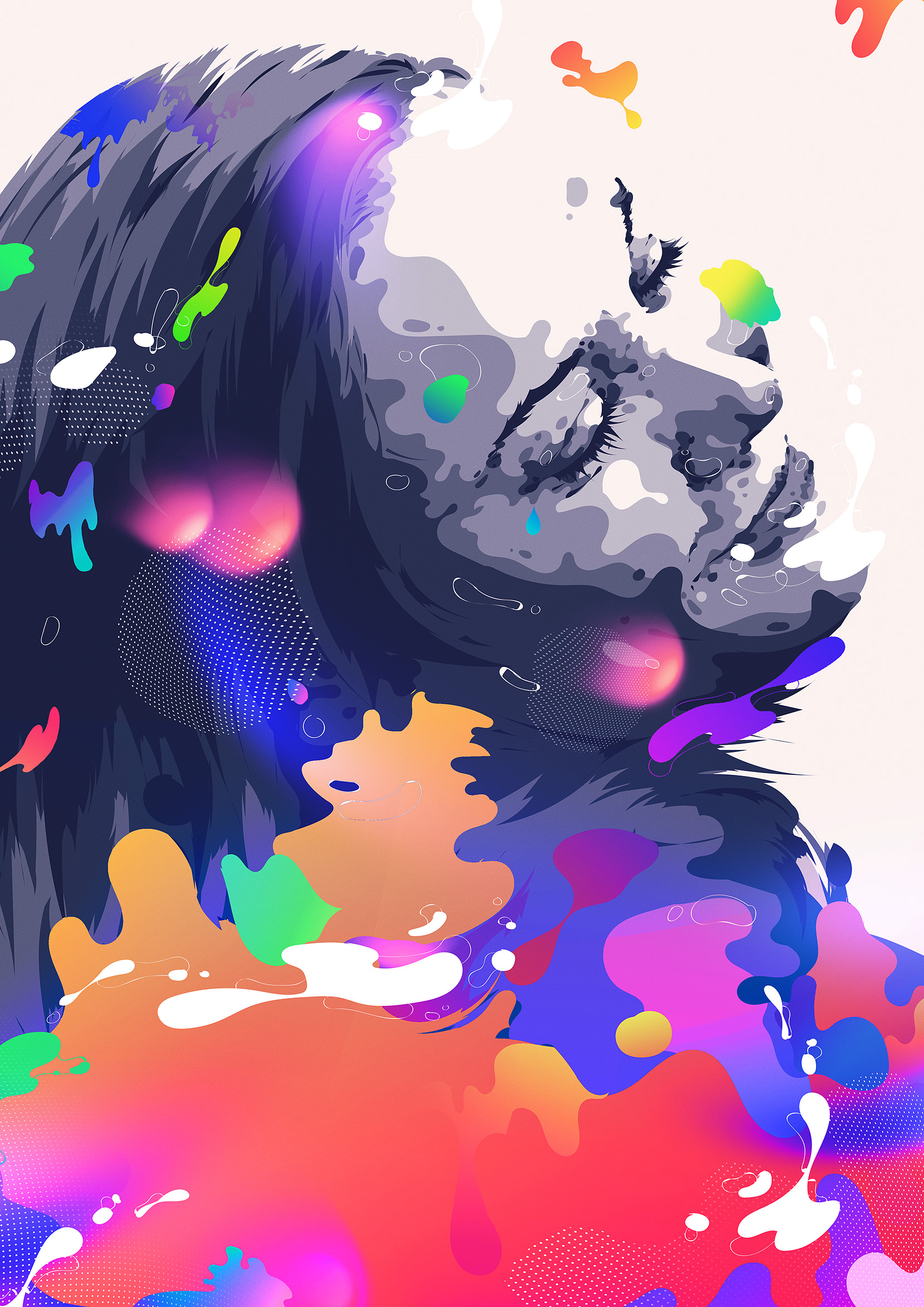 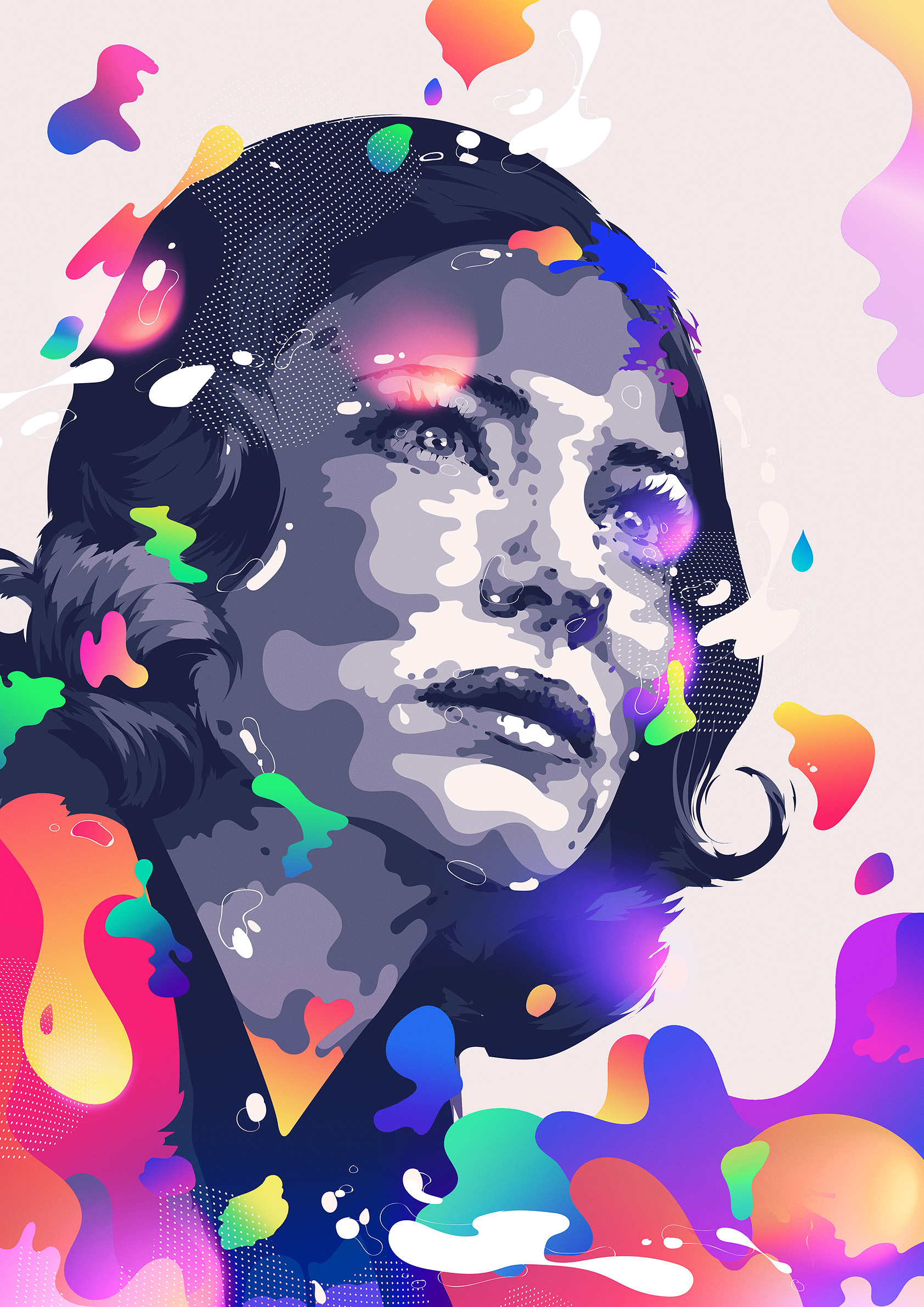 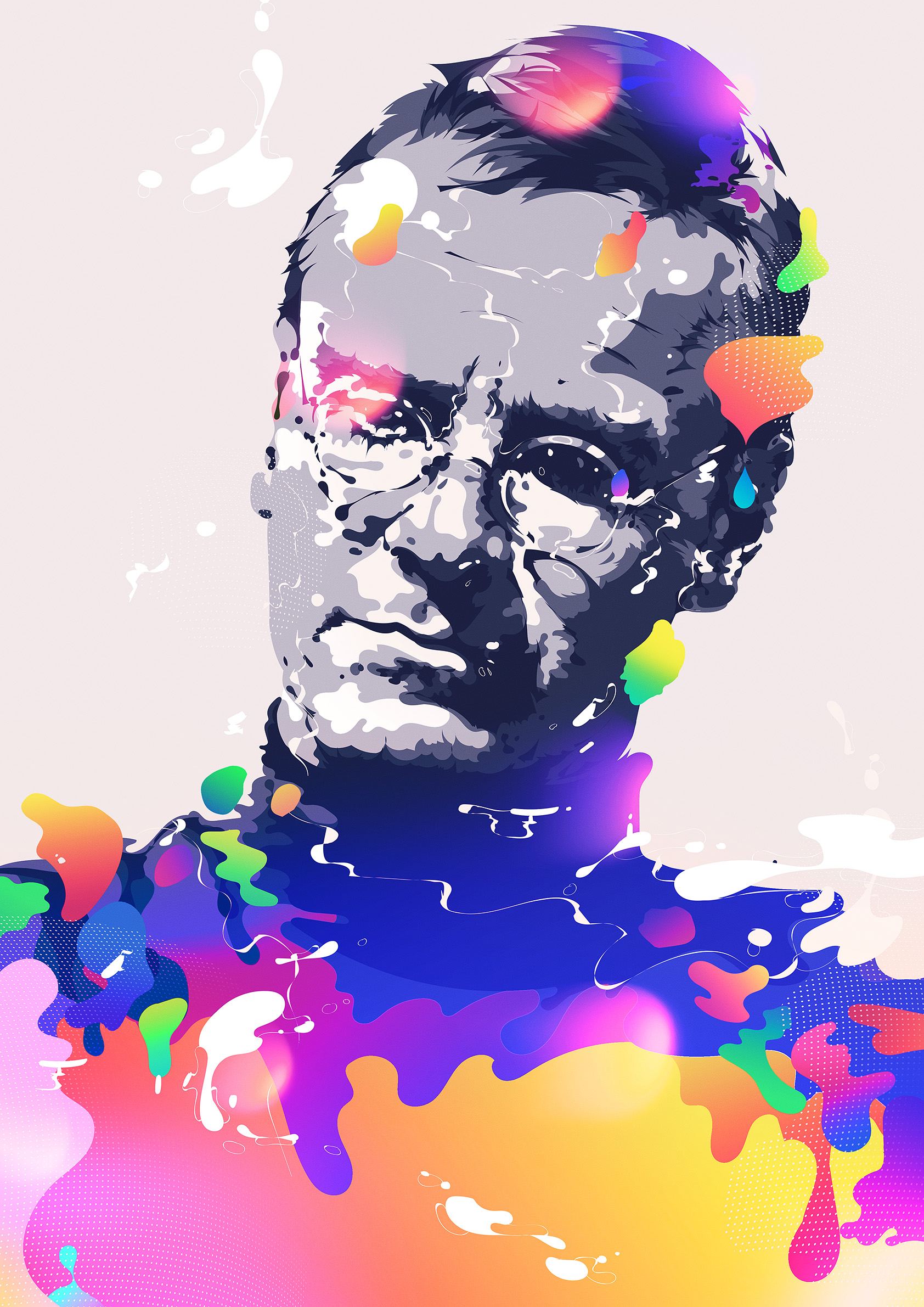 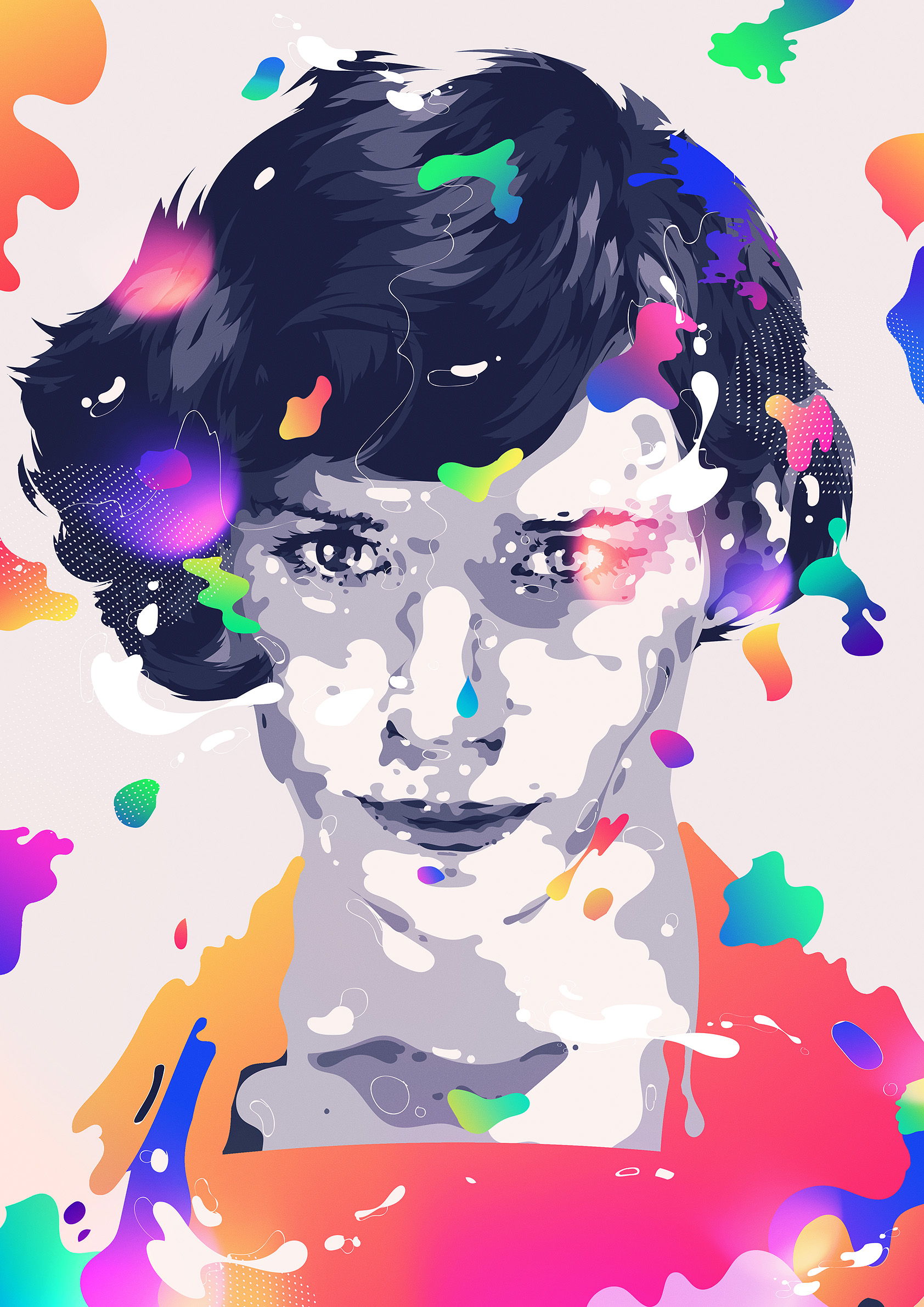 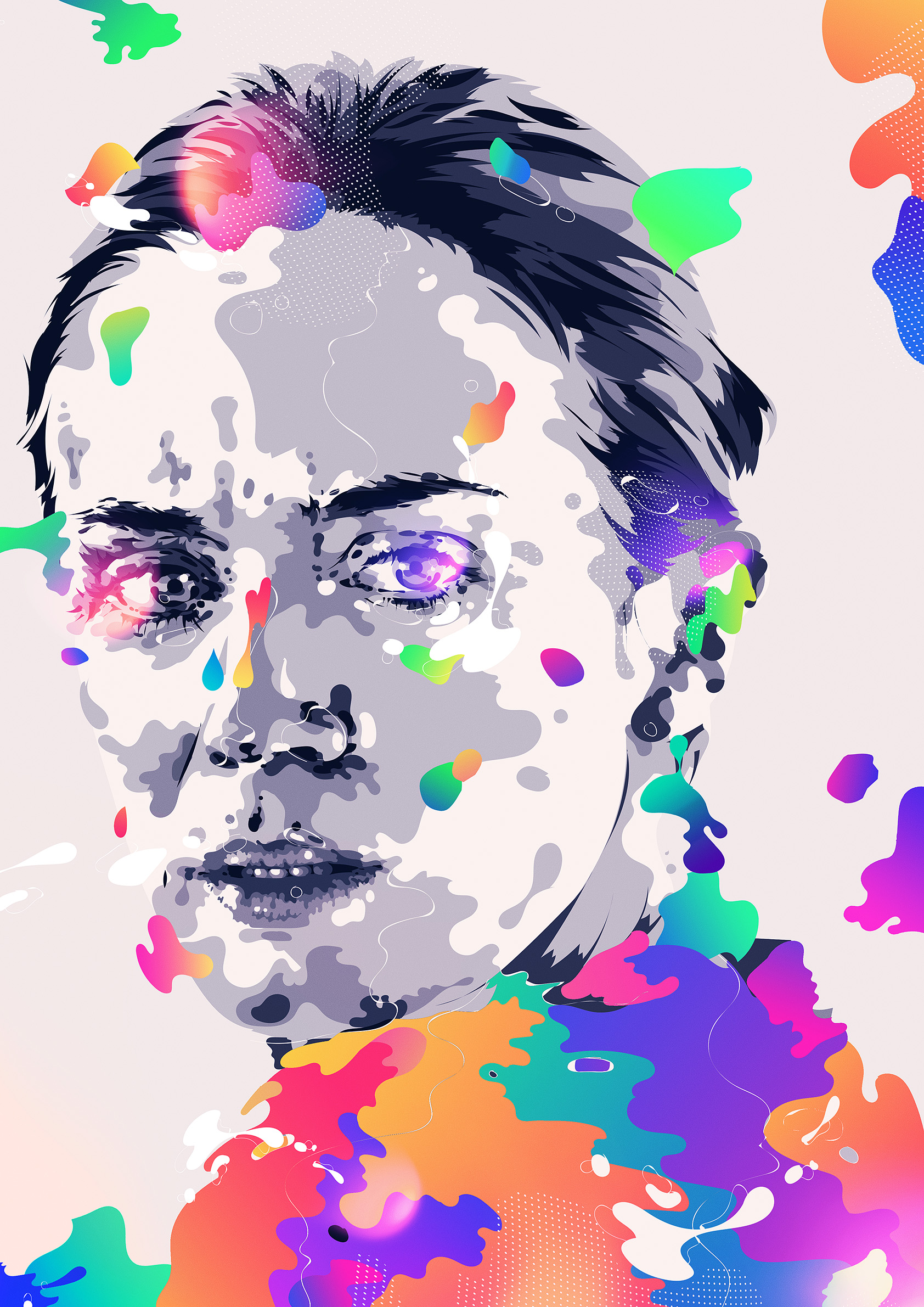