RollingStone (2016)
—
In May 2016, Wenner Media announced plans to create a separate online publication dedicated to the coverage of video games and their culture. Gus Wenner, Jann Wenner's son, stated that "gaming is today what rock 'n' roll was when Rolling Stone was founded". Glixel was originally hosted on Rolling Stone's website and transitioned to its own domain by October 2016. Stories from Glixel are included on the Rolling Stone website, while writers for Rolling Stone were also able to contribute to Glixel.

For over a year I had the honour to Direct & Create all featured stories on the Glixel & RollingStone website & Newsletter. 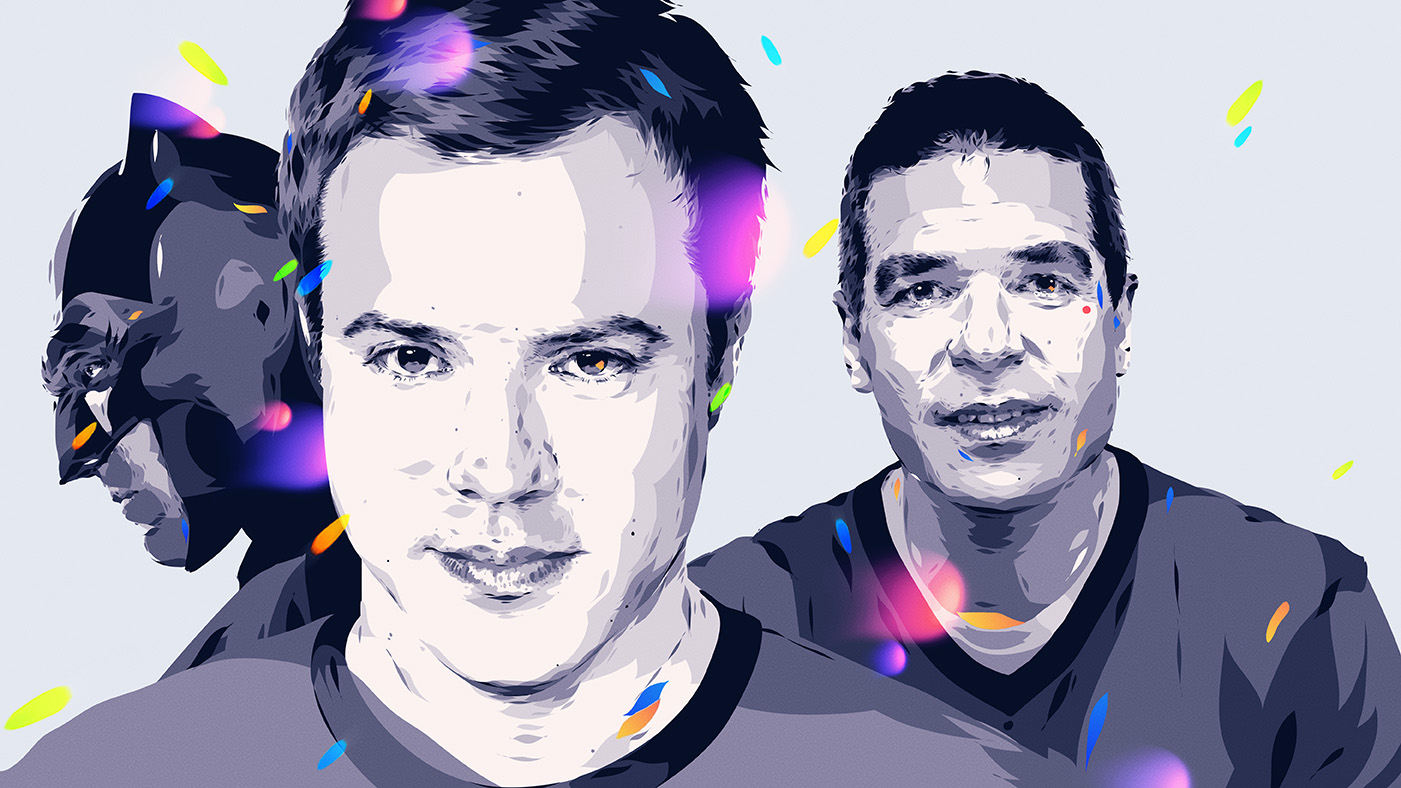 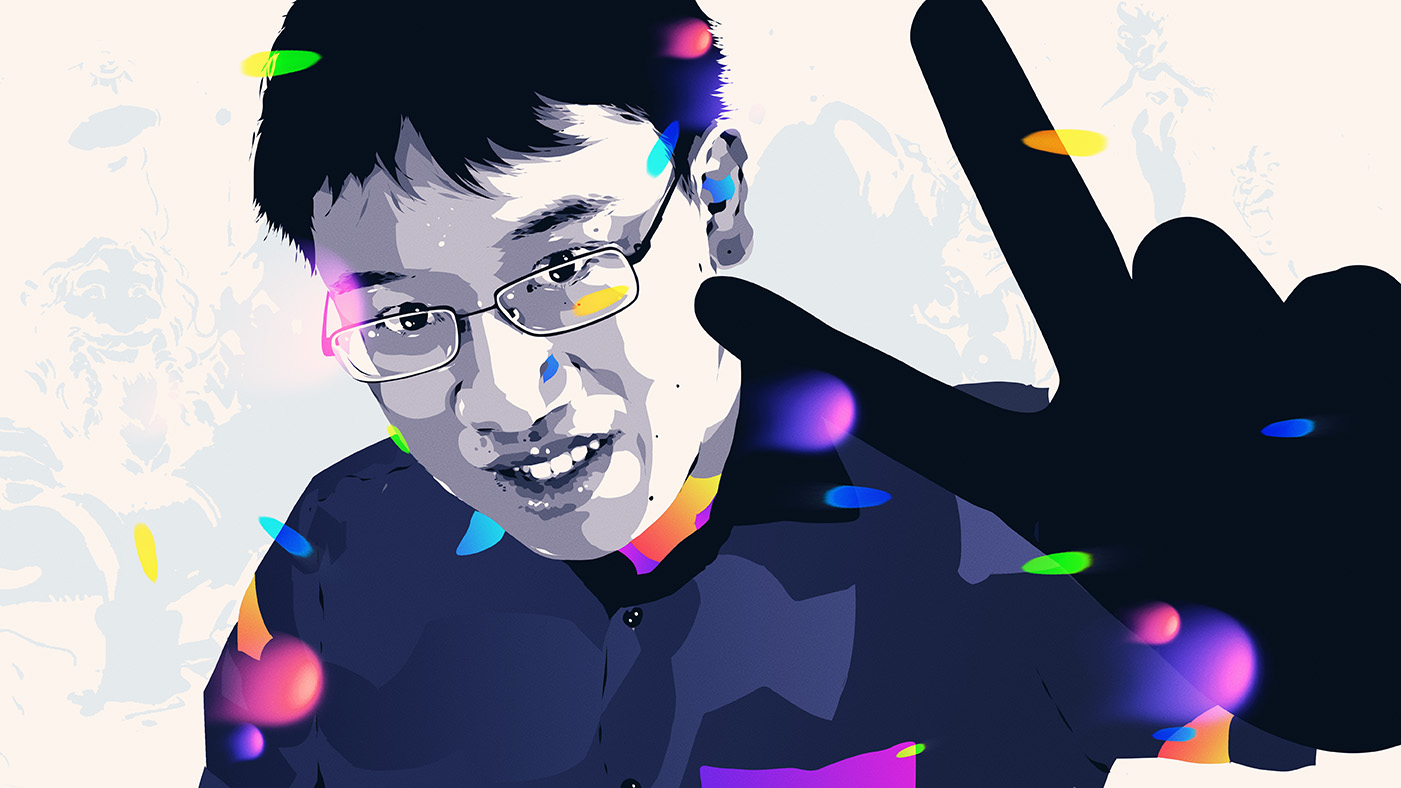 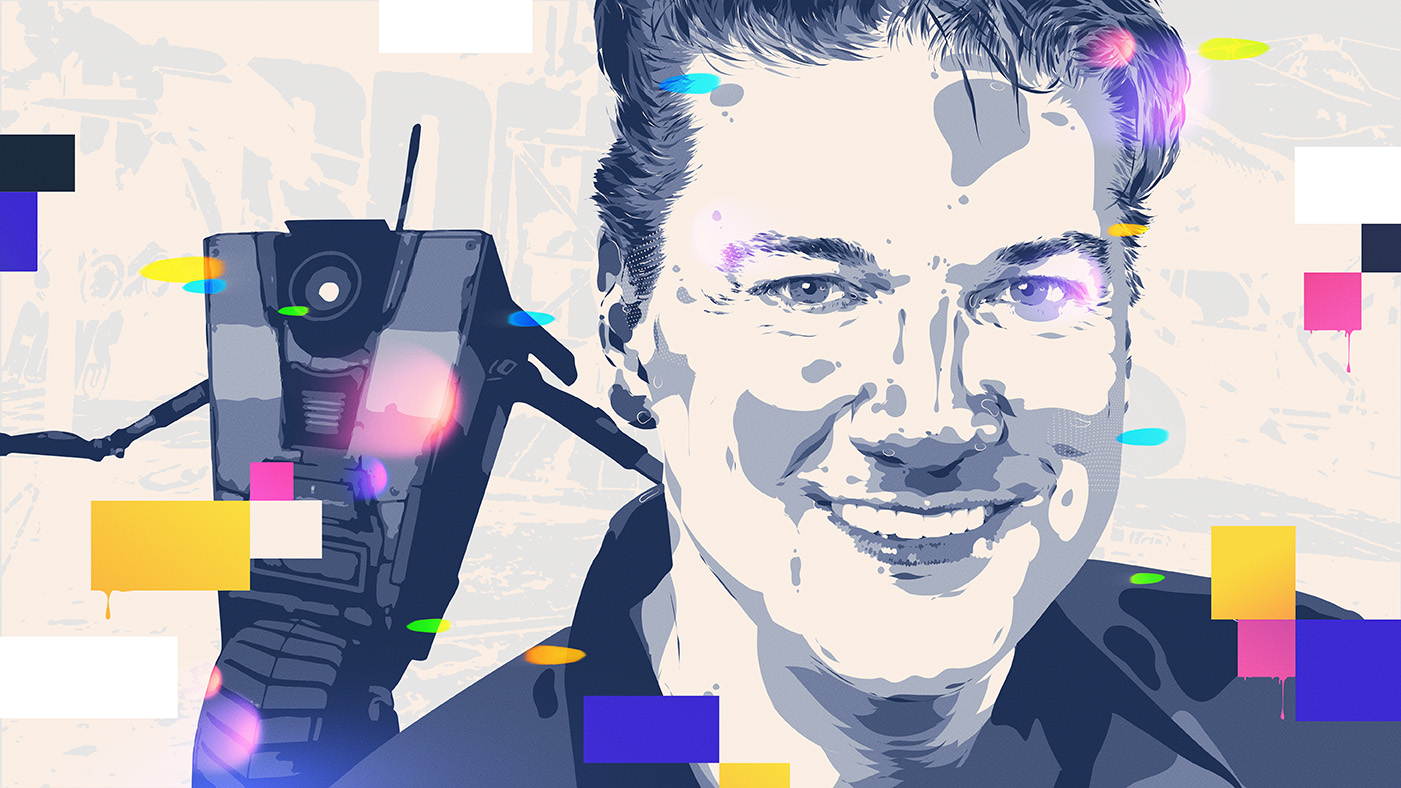 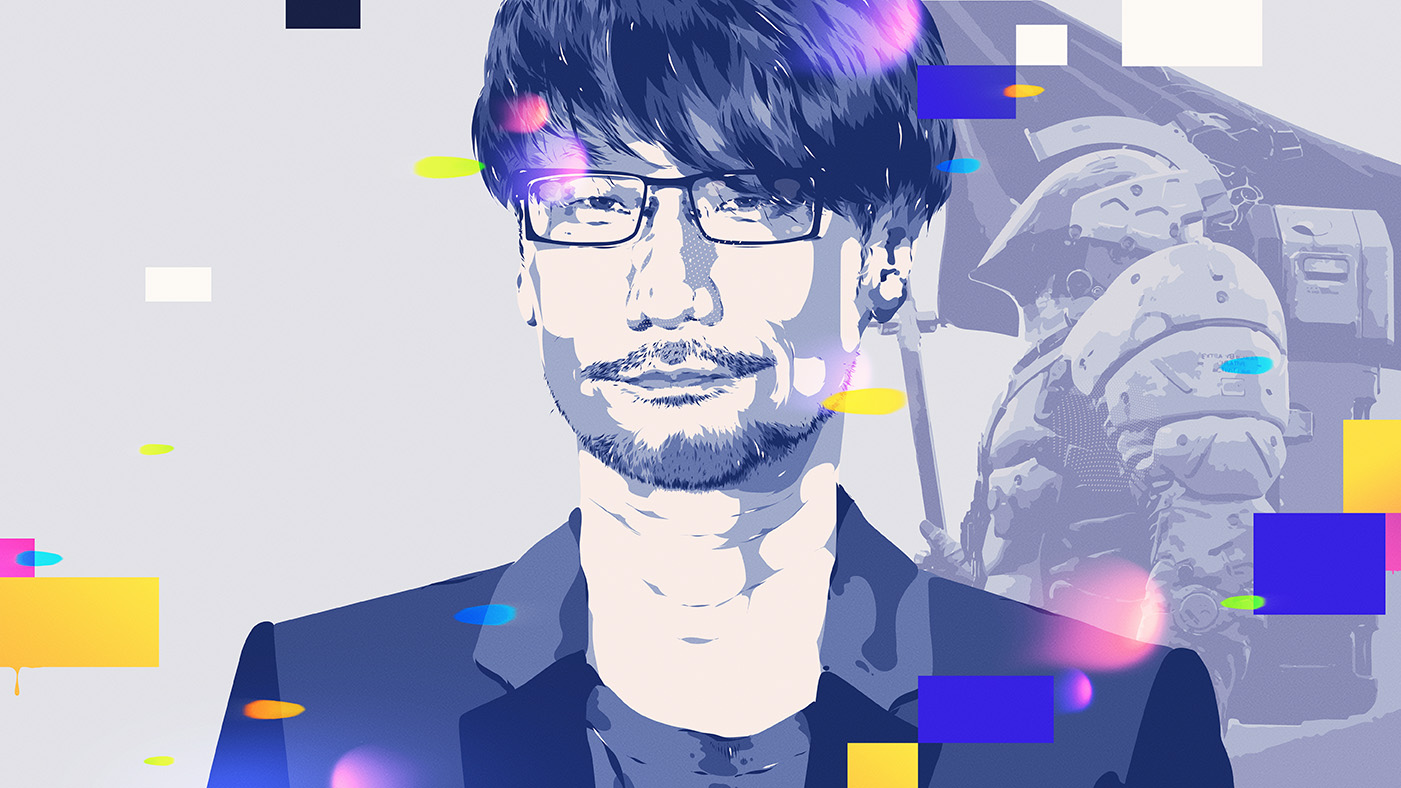 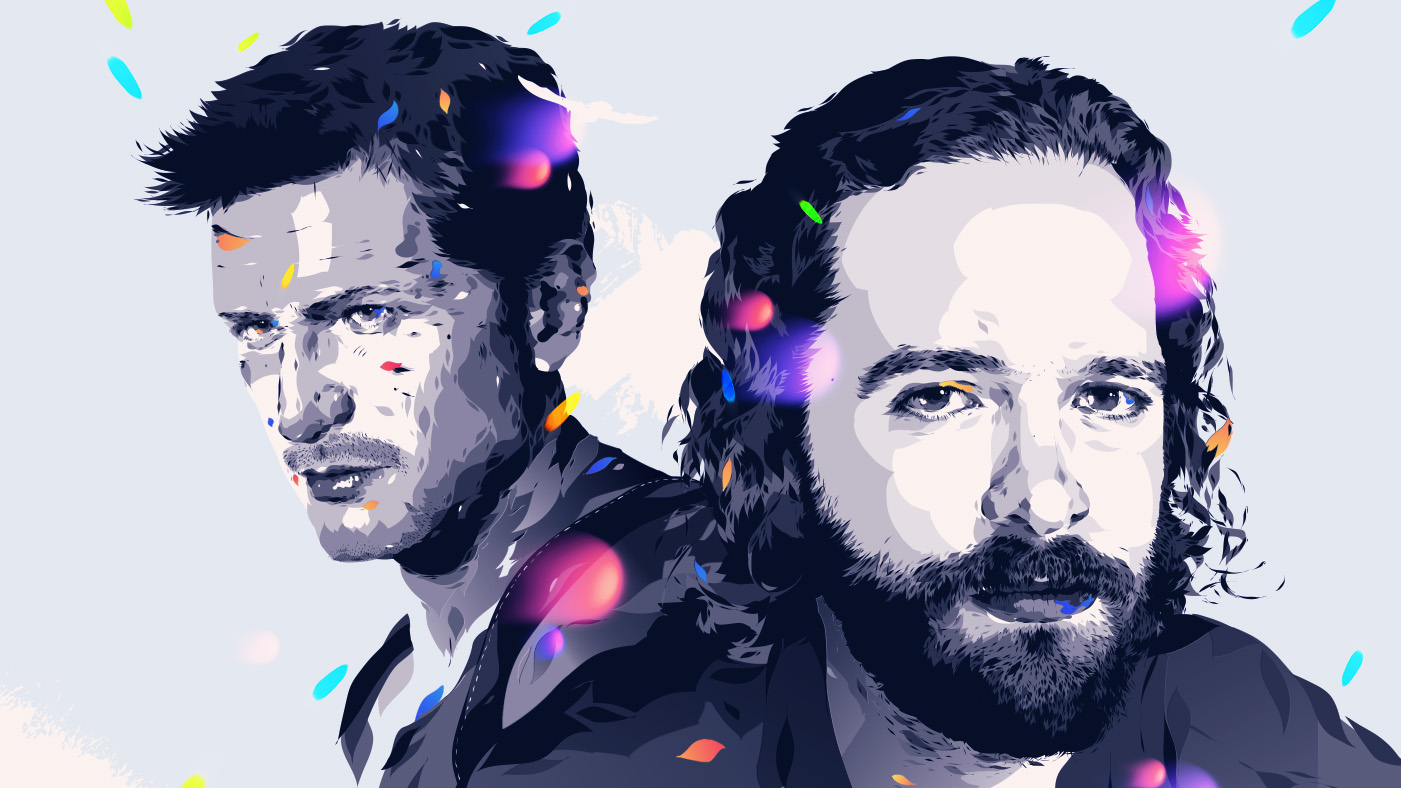 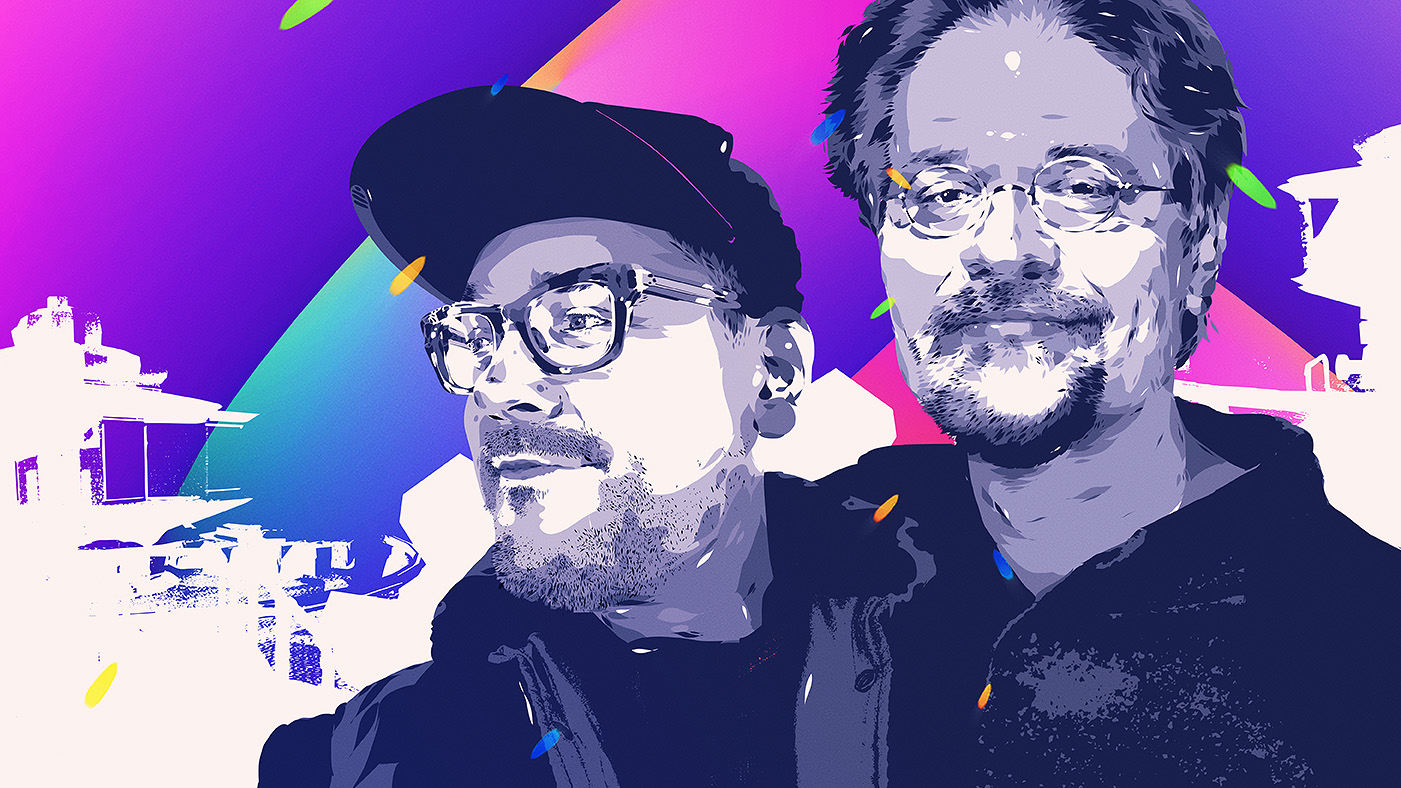 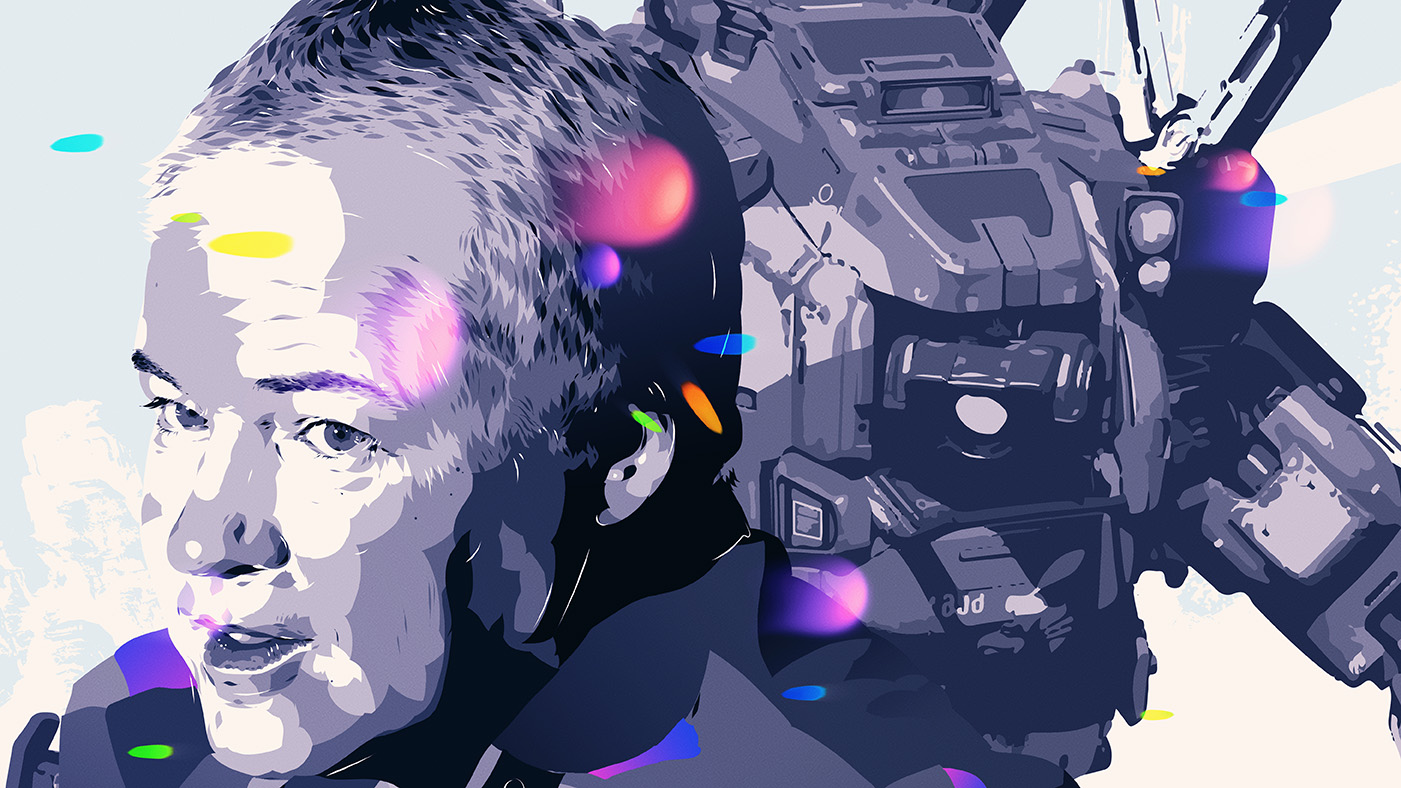 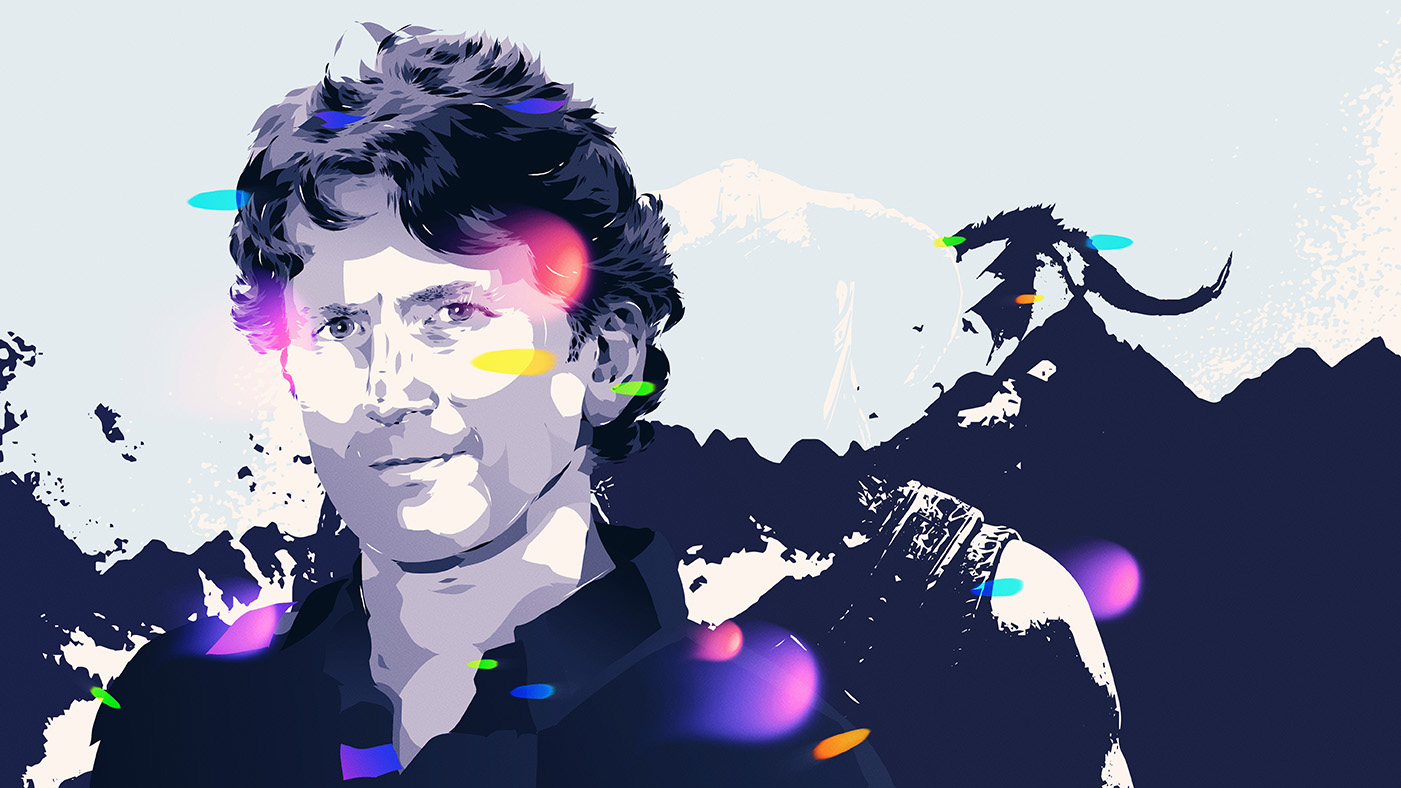